Marriage is a Grace Factory

I saw this quote and chuckled while simultaneously shaking my head. LeRoy told no lies when he made this statement. I often think about the many times Chris and I have been on the turn belts in Grace’s Factory. It’s not always a pretty work site to behold but the end results are often worth the pressure. It’s the pulling and tugging, molding and stretching in marriage ( that many people don’t like to talk about) that gets the gunk out of you.

Early in our marriage I often battled with the concept of “extending grace”, or rather, knowing when to extend grace and when to “stand up” for myself. I initially thought the process seemed too easy to me sometimes to just “say sorry” and “let it go” without first having to explain myself and validate my feelings. I often found myself thinking – “what do you mean let it go?!” and would even ask Chris the question while going on to explain why I felt how I felt. What I’ve learnt is that there is room for both explanation and letting go. Room for saying sorry up front as well as hashing things out. But the temperature for any of these discussions has to be right.

There is a thin line between pressing gas and knowing when to brake. A thin line between expressing how we feel and the delivery of that feeling bordering disrespect to the receiver. We have to know when the argument is no longer fruitful and when it’s time to hit the brakes before tongue lashing starts – please be weary.

I’m not saying grace is only extended during arguments, lol I’m just sharing a very straightforward example of what marriage really looks like sometimes.

Choosing to extend grace doesn’t make one partner weaker than the other. In fact, extending grace comes from a place of maturity. And this is applicable in all types of relationships honestly. It’s understanding that both of you are human and works in progress. Both of you are trying to juggle your relationship, and responsibilities, and life, and becoming all you’re meant to be and emotions and every other thing that’s happening. But what I’ve learned is, that priorities have to be in order.

Set the expectations in your marriage ( and relationships generally). It doesn’t mean that everything will be knocked out of the park in one go but communicating an expectation helps with executing what needs to be done.

Growing in grace is laying down the sole right of being “correct” and choosing to listen and understand instead of just being heard. Sometimes its easy to get lost in being correct and heard only. It’s giving honor and credit in the face of adversity and disagreement because love is not superficial. Love doesn’t disappear when there’s turmoil and returns when everything is better. Grace chooses to grab the partner by the hand and strategize together, even if that’s after a little (or very) heated argument to be honest with you.

Day by day, one step at a time; balancing giving and receiving. Choose to give grace and request grace in return. Chris and I started to find our balance then lost it, then we regained stability again, that’s the pace of marriage sometimes. You give and take until you’re both eventualy on the same page. Marriage is not cookie cutter, so what works for your neighbour may, or may not work for you. Develop relationships with others, of course, but also give specialized attention to the empire you’re building and with whom you’re building. Your home drums should always beat first.

Marriage is both roses and thorns, better and worse; sickness and health, richer and pooer, and all the words we recite in our vows. I’ve noticed that each of those compnents act as machines to work the selfishness out of us and make way for selflessness. Marriage is where the magic happens not just at the ceremony.

LeRoy’s quote just led me to think that he was onto something when he mentioned the word factory. I started to think about all the ways a factory works and how each person has a function and part to play. One component heavily depends on the other to see the final product. And although there are many moving parts, each section is giving of their best to ensure that the result meets the expectation.

So yes, it’s true, grace is a component of marriage that you have to keep working at in your marriage day by day, one step at a time. 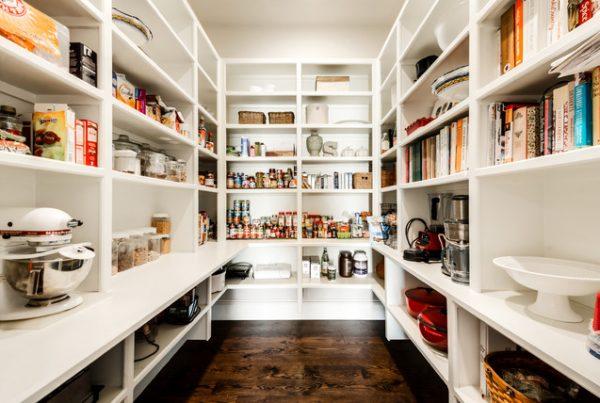 5 MUST Haves For Your Pantry 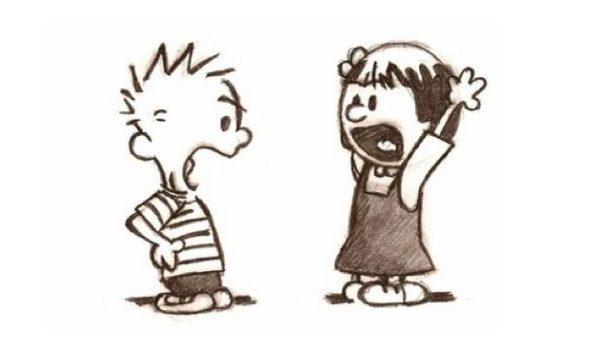 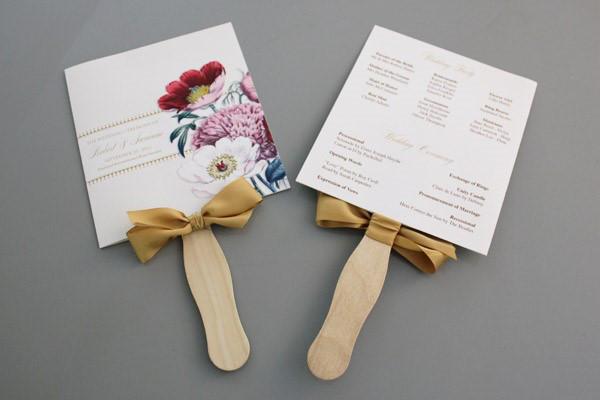