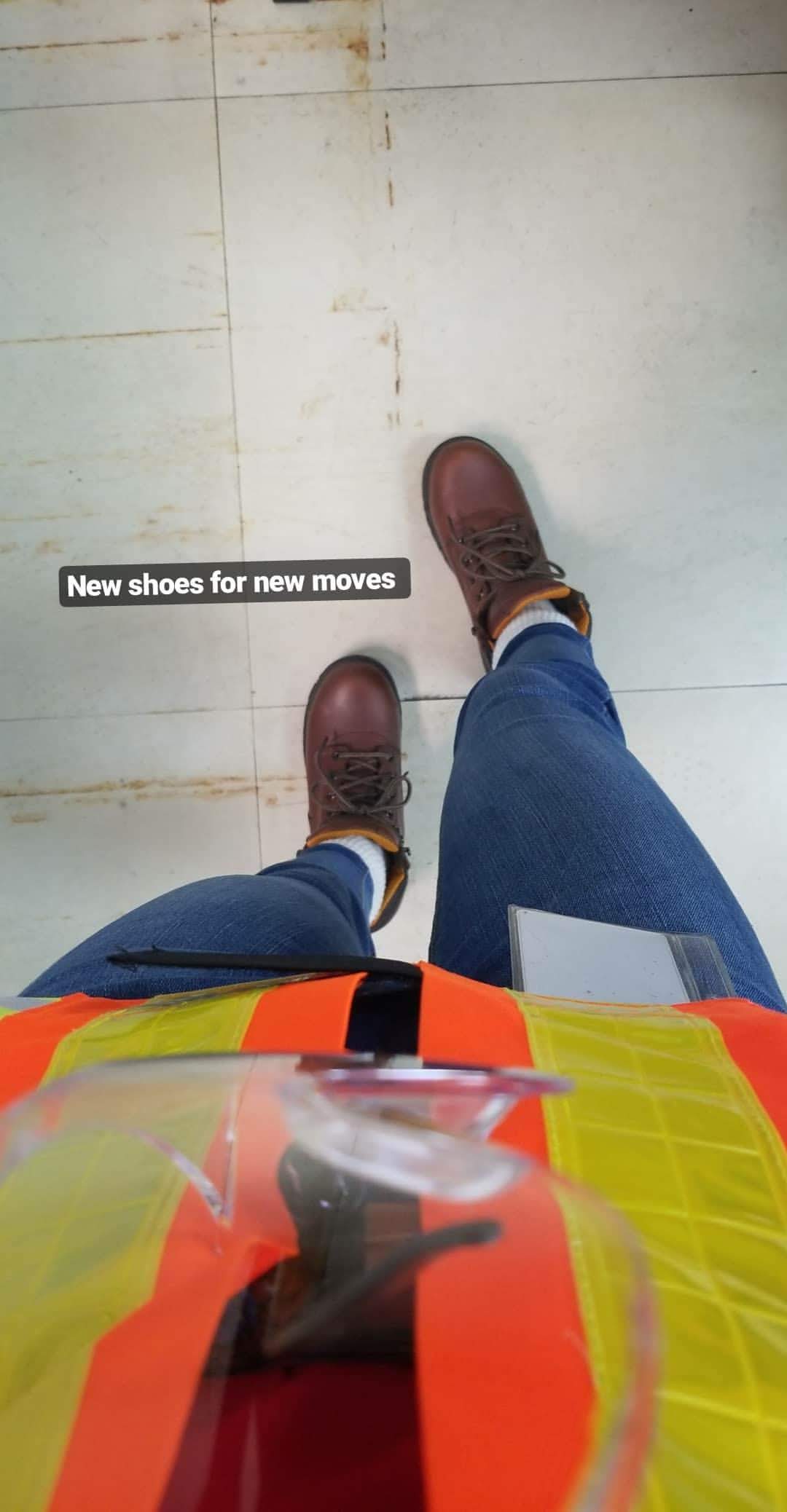 Hello everyone! I started a new career within the last month, hence my prolonged absence, whew chilleeee! Today’s post is a little bit about that transition. I was initially hesitant to share because walking out the process to where I am today was TOUGH! Anyway, here’s a little sneak peek into how God came through.

This entire journey was long in waiting but it all came to a head during the first half of 2019. Have you ever wanted something so, so bad, but that something seemed to not want you in return? I resigned from my previous job in April 2019 and transitioned out of the organization in June.

During the period leading up to my last days, I wasn’t 100% sure where I’d be heading next. All I knew, was I did what I had to do at that point in time. I trusted God with the rest. IT.WAS.SCARY! There was no definitive job lined up, I had a few thoughts about what I could possibly do but nothing concrete. Plus, most of the applications I sent out didn’t garner any response. And by any, I mean nothing. It wasn’t even a case where I was turned down by companies, it was a period of deafening silence.

The silence significantly contributed to my anxiety and cold feet. Lots of should I, shouldn’t I moments. Around this same time, our local church began a series called “Incredible Faith”. Check out the content on Facebook (Shameless Plug). The gist of the series has been essentially encouraging the body to have BOLD faith in God. As the series went on, the more “courage” I built to step in the direction I knew I had to walk.

Prior to leaving the job, Chris and I spoke in-depth about our transition plan. How we’d manage our finances and day to day while generating only one income. As this part of our story unfolded, we learned to trust God in a different way and we saw Him come in clutch (as He always does). To bring you closer into the picture – we both have car loans, pay rent along with all the other fun adulting responsibilities – groceries, utilities, date nights, giving (in no specific order).

You guys!!! Provision came in tangible ways. I’m talking about “What’s your location? Pass by, I just finished cooking.” Provision looked like: while collecting the food, receiving grocery bags with enough groceries for our household and to give to someone in need. At no point did our bills, loans or bellies suffer due to lack and your girl needs to eat 😂

Fast forward to early July… I’m scrolling through social media and stumble upon an opening at a startup I knew very little about, I applied shortly after. It was a part-time role but enough to generate some additional cash while attending to my other projects. Within a few days of submitting the application, I received a response. And a response felt good considering that I hadn’t heard anything from anyone else. During the interview, the recruiter and I got to chatting about general life affairs. As the conversation blossomed, an offer came through, and the role was NOT what I applied for. It was something better and right up my line of skill. Now watch God!

To make a long story short, I accepted the part-time role (that was offered during the interview) and this greatly served our family for the duration of a few months. Knowledge is a commodity that cannot be stolen from you, gain all you can while you can. At some point during all of this, I received a follow-up call from another organization I applied to the year before. I was VERY keen on working with them but encountered what I considered delay after delay at that point in time. Today, I can see how the disappointment worked together for the journey I’m now on.

For example, the initial start date for this company coincidentally turned out to be around the same time I got into the accident last year. Had they called at that time, I wouldn’t have been able to accept since I was off on extended leave. The opportunity would’ve passed by due to a circumstance beyond my control.

When they called back a year later, they provided an update on the timeline. All the ducks were in a row this time around. The start date for the full-time position was about a month after my part-time contract would end. Perfect timing! Why? Because it meant I had time to regroup and settle before stepping foot on a new adventure. It also meant that Chris and I could have a short vacation which was not looking possible at all. The vacation story is one for another day with a cup of tea because y’all – God is something else. To this day I still stand flabbergasted at the precision of God’s hand. I mean, I know what He can do, but I can never predict how He will show up. But when He does show up, it gets me every time.

Some time ago while goalsetting, I created a list of the top 3 organizations I’d be honored to partner with, in my career. One of those 3 is where I am positioned today. *Cue Travis Greene – Made A Way“*.

So this post is for those of you who are trusting God for an open door to a specific opportunity. I wish I had a cheat code in my possession outlining how to advance to the next level, whether in your career, business or just life in general. If I had one, trust me, I’d be dishing the secrets, lol! The good news is, I have something better – I know someone who has all the answers – G.O.D. You only need to trust Him.

Nothing Without Help From God

Set your goals, make your list, check it twice or thrice even, just make sure you submit your plans to God. He has the blueprint for your life and He sees all the moving parts. I often think of how He is precisely weaving components of my life together. Sewing the fabrics of time and grace, blessings, opportunity, and yes, tests and trials too, to make the big picture. He is good!

New Moves often calls for some measure of sobriety and discipline. There’s a releasing of the old and embracing the new. Would I have been excited to join one of my “dream companies” when the opportunity originally showed itself? Absolutely. But the timing wasn’t right. I can look back today with a heart of gratitude knowing that the delay wasn’t in vain.

Once the yes came, the wheels kept on turning. The moments since I started on this new adventure have been so much sweeter. Especially knowing that despite the road it took to arrive at the destination, I made it filled with gratitude. And you can too!

God is good, and that’s PERIOD. Trust Him with everything within you. With all your heart and mind and body and soul. He’s working all things together for you in the best way possible and He will come through in the way He knows is best, tailor-made just for you.

Oh, and I literally wear new shoes to work every day now. Some pretty cool steel-tip ones. Sometimes a new move requires a literal new pair of shoes. Dust the former things off your heels and embrace what is before you.

Can’t wait to see the best come out of you!
– Shaquille Xo 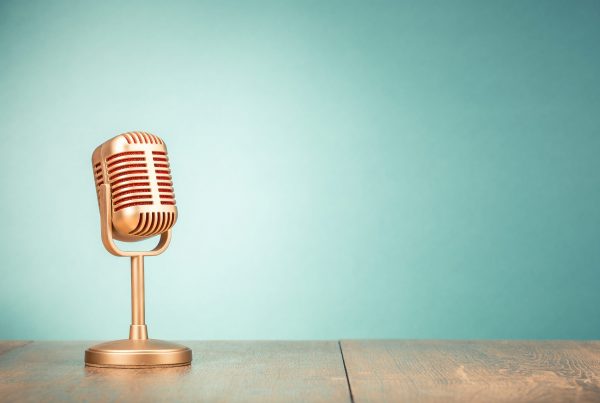