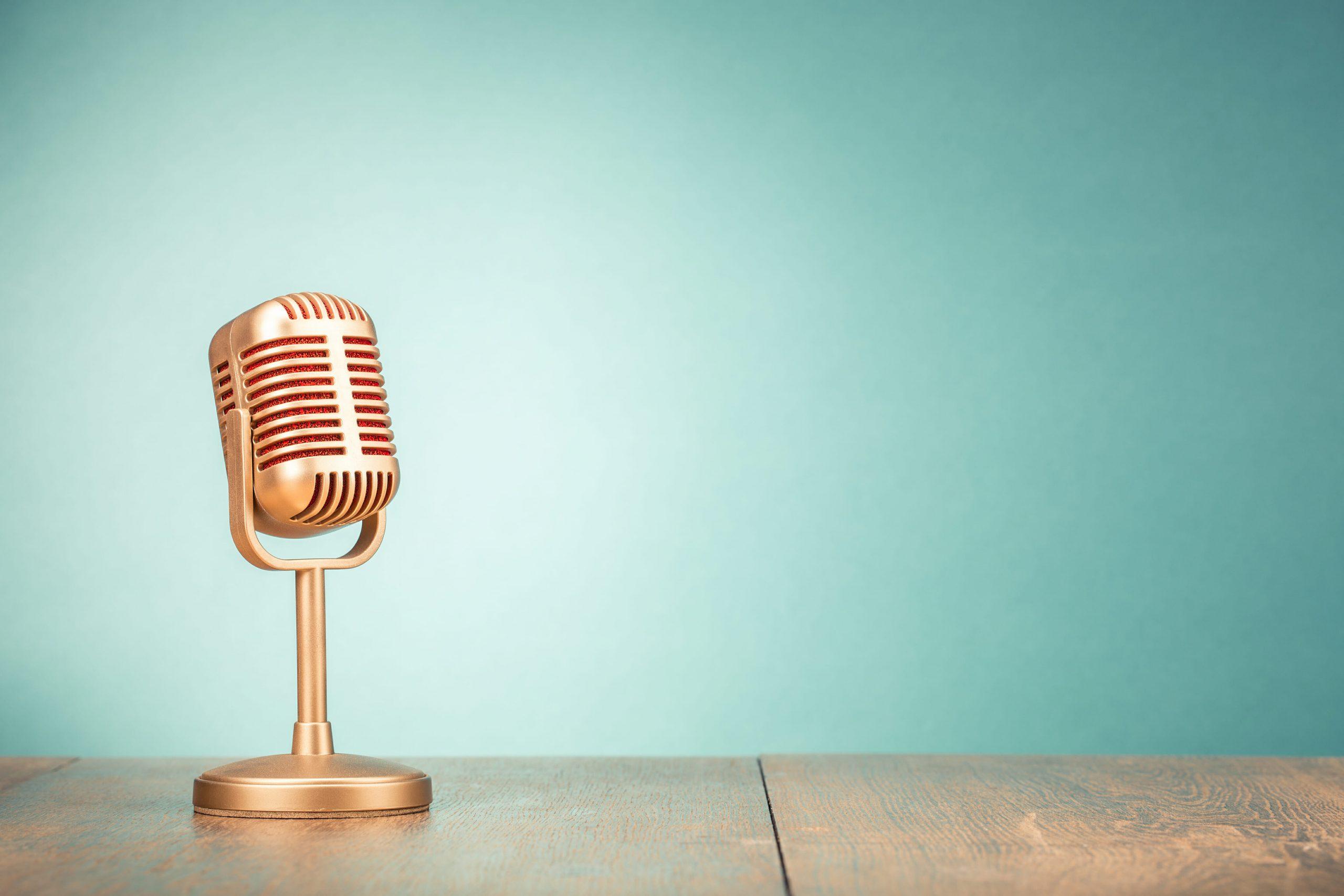 By Shaquille MillarJuly 20, 2020No Comments

Well, we’re almost there. We’re now closer to the end of 2020 than we were a mere month ago. This isn’t a count down post but more of like check-in and a catch-up. You know – a *tap tap* Is this thing on? Yes? Okay.

How are y’all doing?
How’s your mind, body, and spirit?
Are you getting enough rest? Are you taking your vitamins?
Drinking enough water? Taking enough breaks?
Are you eating well and eating on time?
Are you minding your business?

Are you doing all the things (or some of the things) to ensure that you’re functioning on all cylinders? I sure hope so. And if you aren’t well it’s not too late to pivot toward better.

About a month ago, I had a breakdown. It was initially triggered by all the crazy things happening worldwide but further cemented upon learning about the passing of an acquaintance of mine. His name was Christoff.

Time is literally just a fragment of the big picture

It doesn’t always matter how long you’ve known someone. Sometimes it’s that one encounter that is forever etched on your heart and in your mind. It’s their smile and the warmth you felt when you were around them that you won’t forget. That was my case. When I got the news of the tragic incident, I literally broke down. I felt like something in me was ripped away and I couldn’t put it into words. I just wept and wept and wept some more. It was about a month ago that I learned of Christoff’s passing. In a moment I wished so hard that what I was told was incorrect information but to my disappointment, it was not. Brokenness does not have a particular face or timestamp to be legitimate, it could affect anyone at any time.

I thought about all the people who were closely connected to him and how much more their hearts were aching and breaking and I couldn’t begin to fathom the weight they were now bearing as a result of this unfortunate outcome.

I’m not writing to rehash the event because I know many are still trying to heal and come to grips with this new reality but what I’m trying to do is put into words some things that became very real to me in light of all that occurred.

1 – We must always be kind. The bible says in Hebrews 13:1-2 that we ought to be kind to one another – even strangers, loving each other. For in doing so we may be entertaining angels unaware. When we’re kind to one another, it leaves an impression on the heart. My nana always said – “you may not remember their name, but you’re likely to remember how you were treated.” And I’m saying that to say this – you just never know what kind of impact someone will leave on you if you never give them a chance. Always be kind.

Kindness is a virtue we could all up the dosage on. Besides, many people are walking around with tonnes and tonnes of issues, worries, and concerns, the least you can do is be kind. By being kind, you are being human, and you are, after all a human being.

Be aware of mental fatigue

2 – Mental fatigue is real. Listen. Between the social injustice happening around the world, senseless murders, and other ill things happening in my island home, along with the spread of coronavirus it just became too much. Then to add more fuel to the fire, I got the news. I remember looking to the heavens like “why?” my brain just had enough and it tapped out.

Was I taking breaks? Yes. Was I unplugging from social media? Yes. Could I have been any more prepared for that news on June 22? Nope. I was reminded of my frail humanity at that moment. The reality that no matter how much you think you can bear, there comes a point where something may catch you off guard and it’ll tip the scale over. A reminder that we can’t control all the moving parts, we just have to trust the One who sees all the moving parts. And don’t scamper trying to catch all of what you were carrying in the scale when it topples over. Instead, try sitting in the moment and see what it teaches you about yourself.

So now I’m reminding you to take each day in stride. Some days you’ll conquer the tide and other days you’ll just have to lay float. You won’t always have it together. I didn’t have this part of my life together and I had to be okay with that.

Stay informed with what’s happening but balance that with being okay not knowing every-single-update as it unfolds. P.S – don’t run away from the icky parts of your story, the emotion you feel in those moments is real and just as valid as the strength you feel when you’re skating through life.

Reflect and recall God’s goodness often. This is a life-long skill that will do us more good than harm. It doesn’t hurt to remember the good even when the bad is threatening our peace.

Check-in on your strong friends

3 – Check-in on your “strong friends”. That’s the whole sentence. The ones who come in clutch for everyone else but carry the weight of their world and the world around them in their hearts because their shoulders are too obvious and others will see. Yes, check-in on those friends. They hurt too. They feel too. Ask them how they’re doing, get them out of the house if it’s safe to do so. Sit next to them if they don’t want to talk. Pray for them if they don’t want to open up as yet but whatever you do, check-in.

4 – Finally, you don’t have to be the loudest in the room to be impactful but you must be genuine. If there’s one thing Christoff taught me in his passing was this true fact. On our first interaction, he surely wasn’t the loudest, his demeanor was quiet but direct. He was about his business and so focused on producing quality. I was inspired by the lengths he took to ensure that what he envisioned became a reality. There were numerous outtakes to ensure that the right shot made the cut. I appreciated that so much because it spoke volumes about him.

Here’s one of the photos he took of Chris and me in 2019 for a local spread in EASY Magazine. The edit was done by his co-worker and friend, Krystal Hoyte. This shoot was seamless and full of laughter.

While sitting at his homegoing service recently, I listened to his dad sing the praises of his firstborn in such an eloquent way. In a way, that spoke to the legacy Christoff left on this earth in his 25 years of life. And it just made me realign my focus to remember that legacy will outlive us and echo through rooms when our voices have long gone. What legacy do you want to be remembered by? 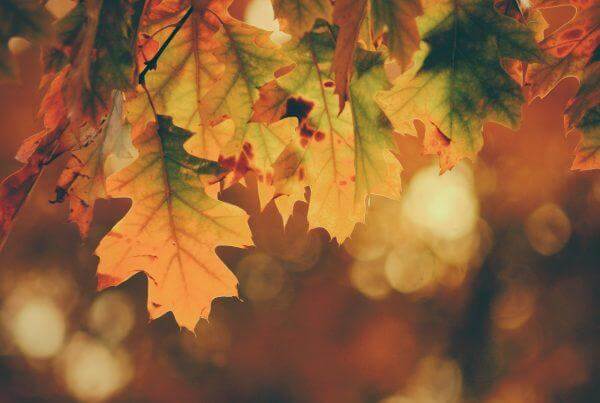 In Light of COVID